If you're looking for a hotkey, press Alt + V to show or hide UI.

To show or hide the camera switcher interface on the second screen output, press Alt + F.

You can also grab a virtual camera switcher from the Show Tools prop category to do your camera switching in VR.

Ghost Mode will make your character invisible so you can play director without getting in the way of the shot, or animate props by grabbing them and moving them around. Ghost Mode also has the ability to move the world around and scale it up or down by grabbing it with one or two hands, just like Builder Mode.

For a walk through of how to create compelling dialogue scenes in Flipside, watch this video:

In order to use Oculus' new streaming to Facebook feature you need to opt into the Public Test Channel found under the Oculus Home settings Beta tab. 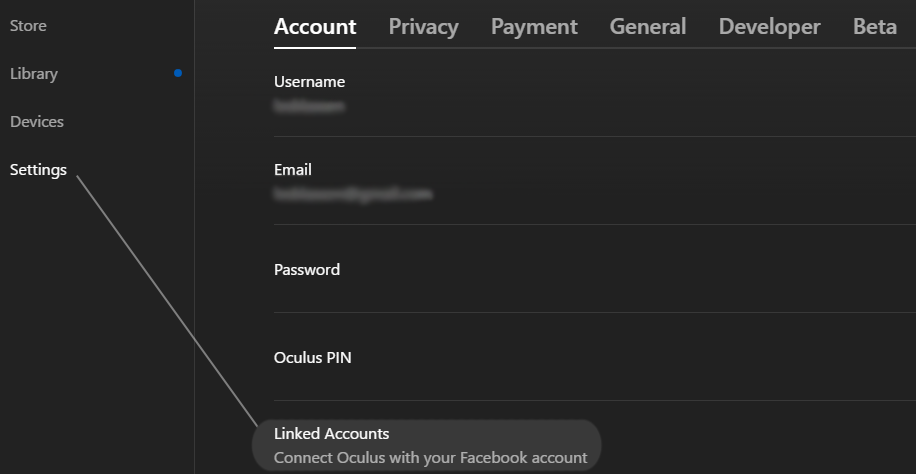