Please note: This update is only available for those who are part of our multiplayer beta. If you're looking to collaborate on a show or just want some of the other goodies, sign up for the multiplayer beta here. We're working hard to quickly get these updates back into the general release branch so everyone can enjoy them, but that's still an update or two away.

We've made several improvements to our characters this round: 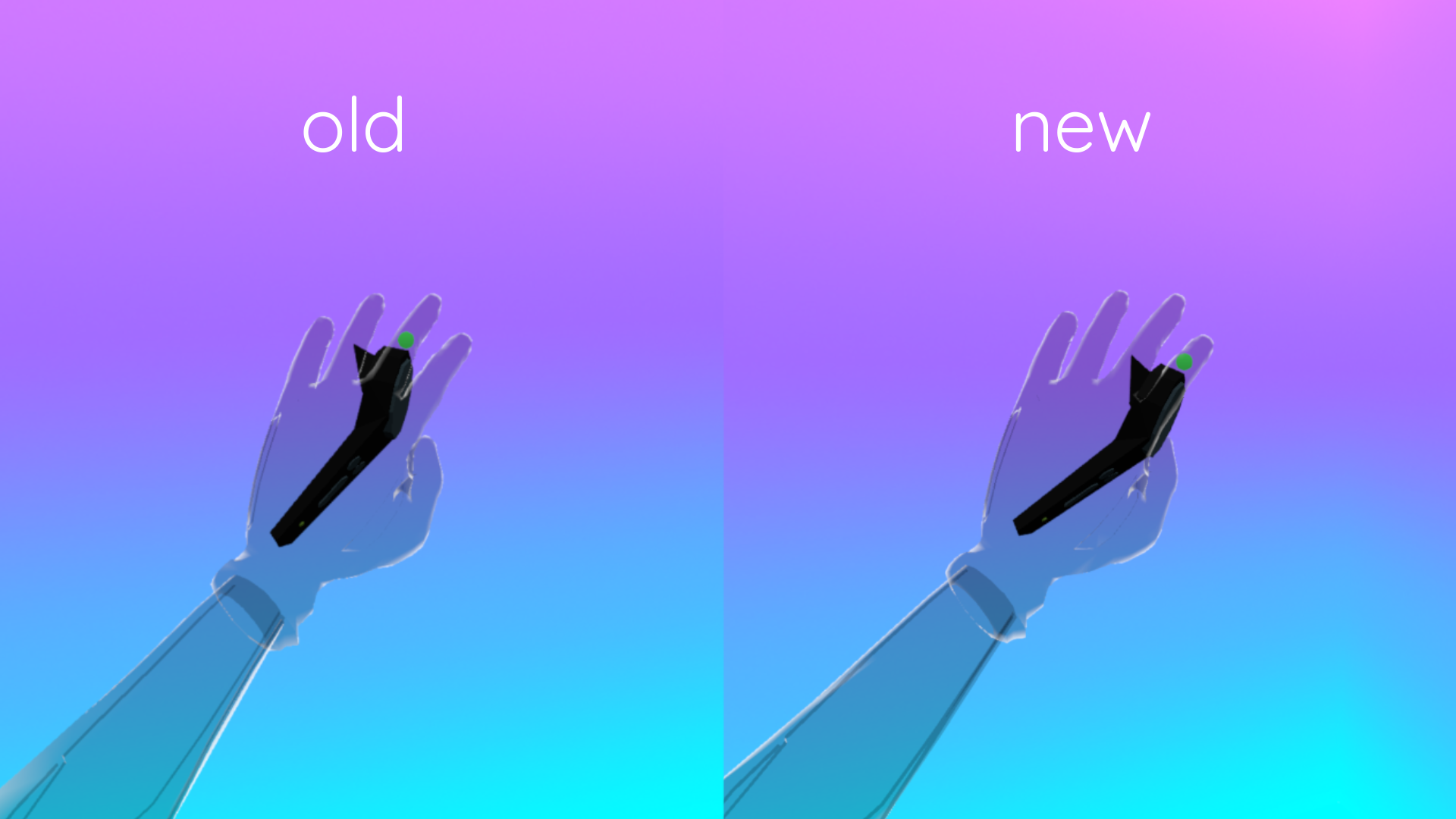 This is the first part of a series of character improvements that we have in the pipeline. We will continue to release improvements as they become stable.