We're blasting into the new year with a new update. In the last update, we released our multiplayer beta and users are exploring the new changes to the user interface and playing with the new multiplayer features. The feedback has been great.  We will continue to make updates to the Beta until it's stable, then we'll push those changes live for all our users. If you want to try out these new features, Sign-up for our Beta!

We've heard you loud and clear.  Characters are now represented as photographs rather than miniature models on our palette.  This means character previews load faster on the palette so browsing for your favourite characters is much easier and uses less data (for those who have lower bandwidth caps).  Thank you to Cybermynd for this suggestion!

Thanks to all our beta users, especially Discord user Derky Sprawl, The VR Girl and vrgamedevgirl for helping us track down key multiplayer bugs!

Check out this snippet from one of Derky Sprawl and The VR Girl's #madeinflipside collabs.

Oculus recently made changes to Oculus Home to allow apps to stream directly to Facebook. Flipside Studio now supports this feature. You will need to connect your Oculus account to your Facebook account and opt-in to the Public Test Channel on Oculus Home for this to work. Learn more through our online documentation. 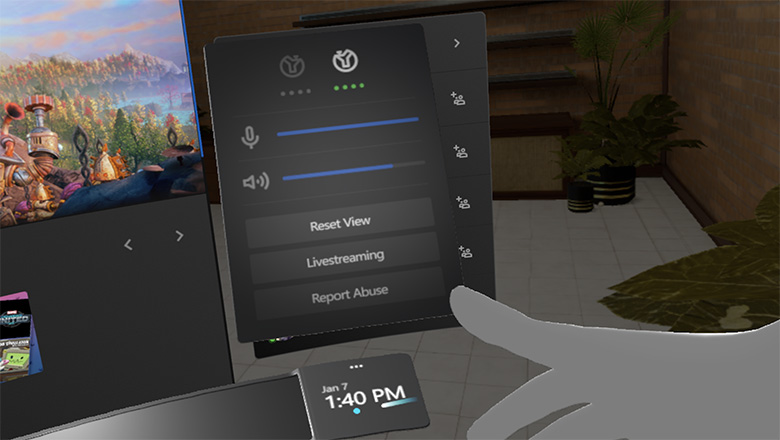 We're working hard on ironing out all the bugs with our multiplayer beta.  Here are some issues that we're currently digging into.

If you're encountering a new issue, please let us know on Discord or on our Trello Roadmap.