Say howdy in the Wild West, the Flipside way!

We've got a fun new Wild West theme for you, including a collection of 6 Wild West characters and a Western town set complete with interactive props like guns and bottles. You know, Western stuff.

This is Flipside after all, so naturally there's a bit of a twist.

Travis the Terrible was off robbing a train when James the Gentleman caught wind of his plan and devised his own plan to steal the spoils. Two plans collided with the steel of the train, and they both ended up in a pinch - literally!

Fortunately, the town doctor was close by and was able to save them, from the neck up at least. Now Travis and James get around in fancy glass jars that keep their head's alive, and with a little help from the town blacksmith they even have shiny new mechanical hands to help them go about their days with some degree of independence.

No Western town would be complete without a Saloon, but there's also the Trading Post, the Bank, the Jail, the Barber Shop, the Grand Hotel, and more. So saddle up for a drink, then head out on the town in search of a duel, or some partners to go prospecting for gold. They say there's gold in them hills! 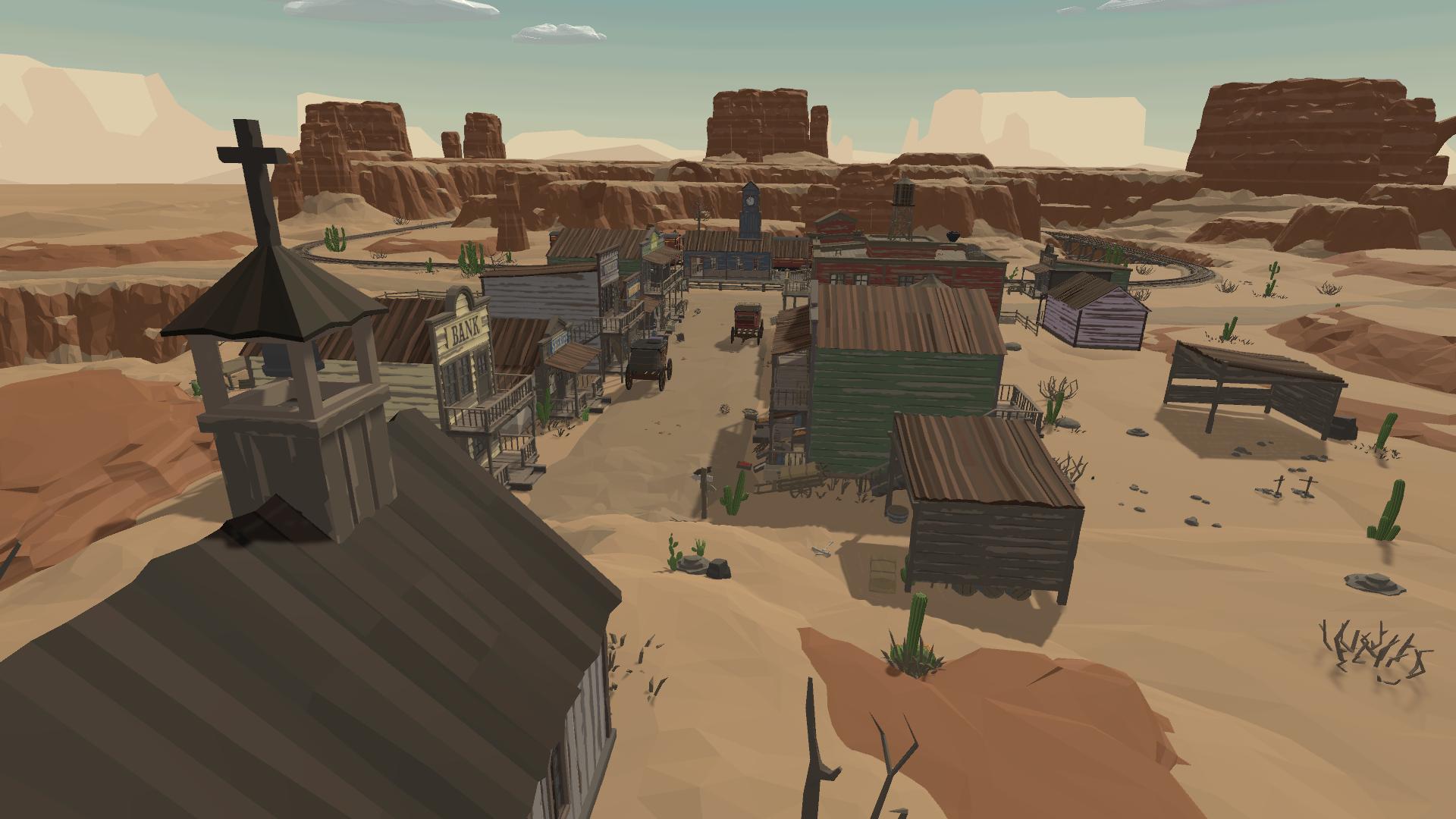 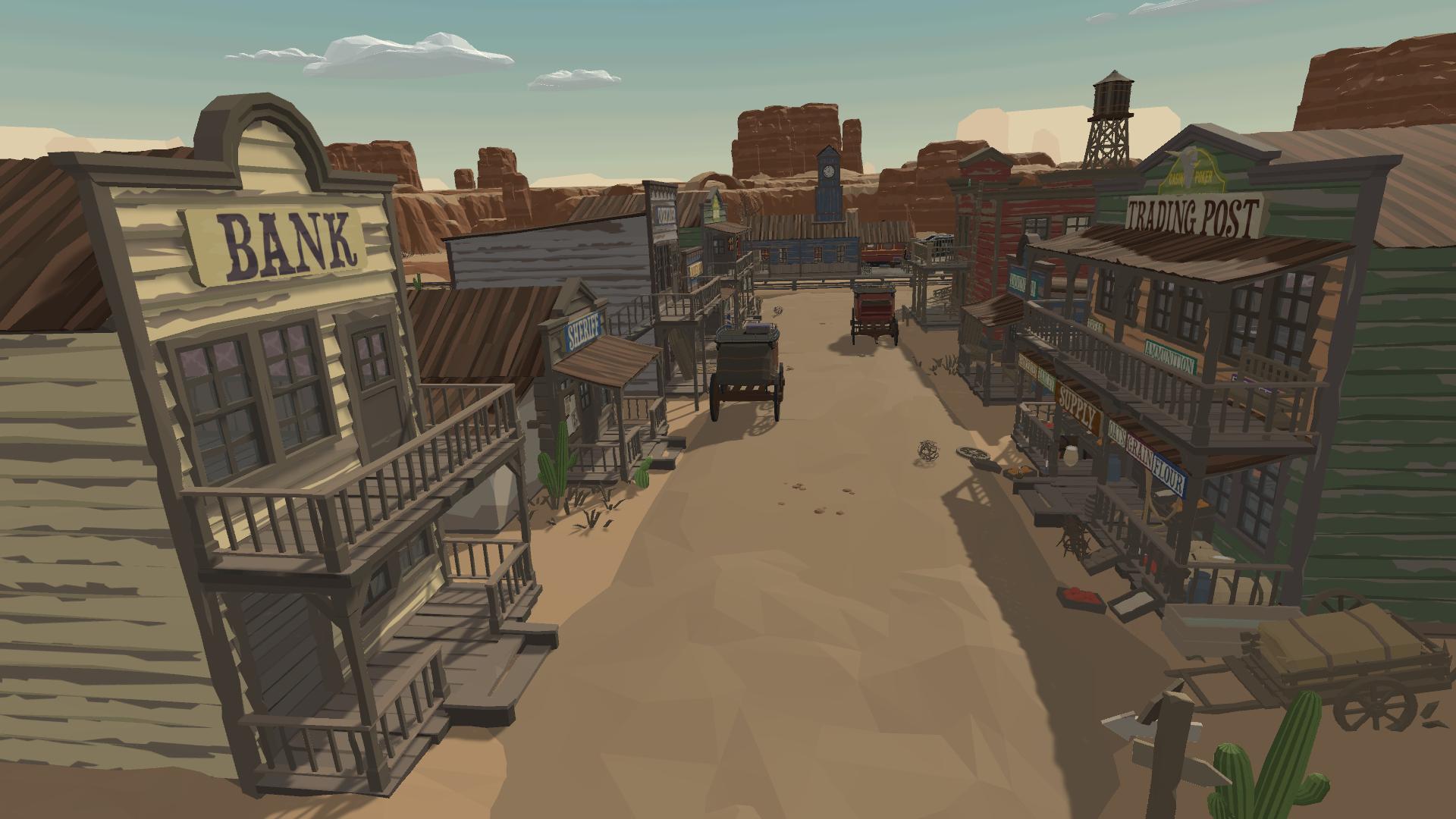 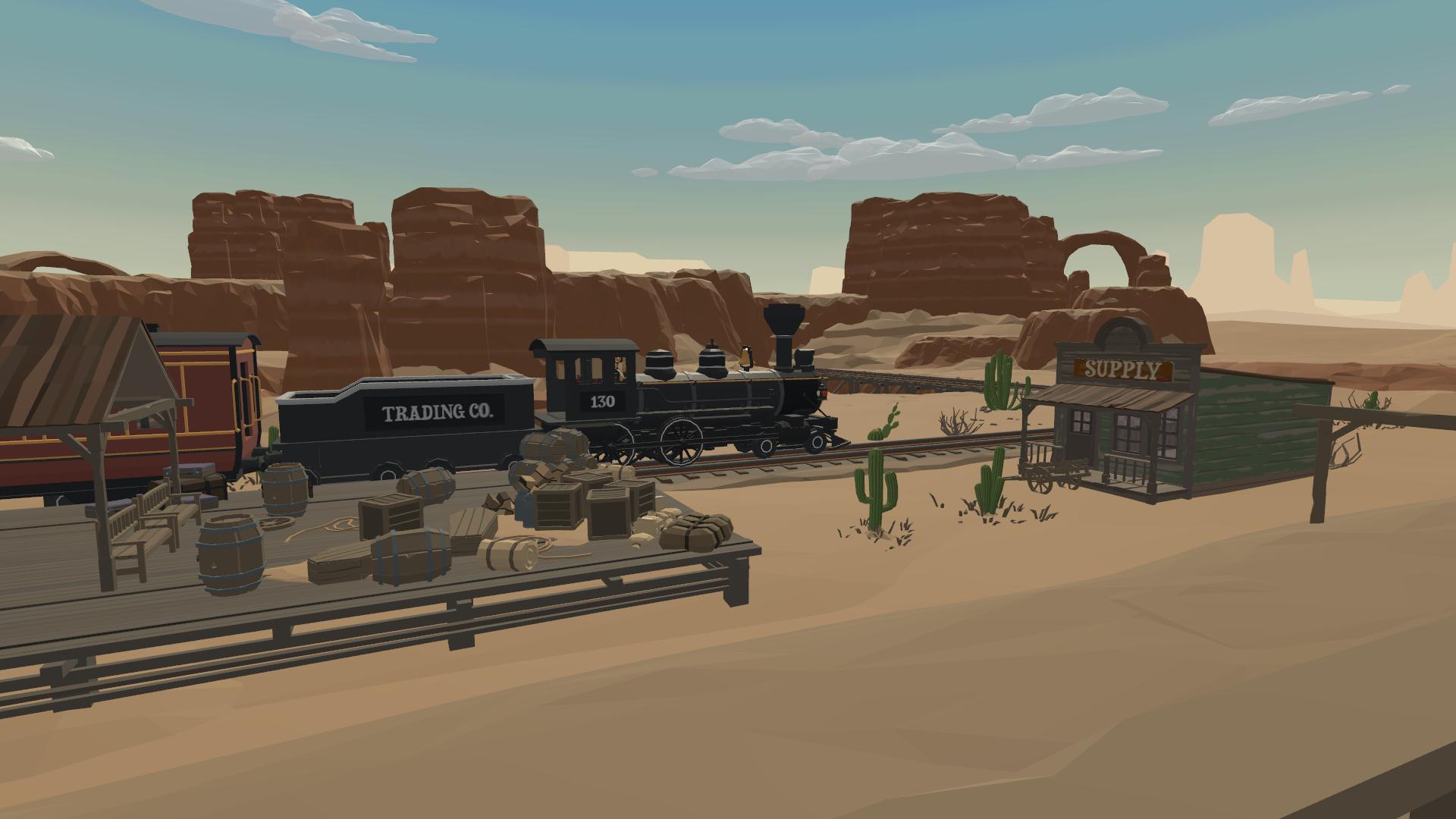 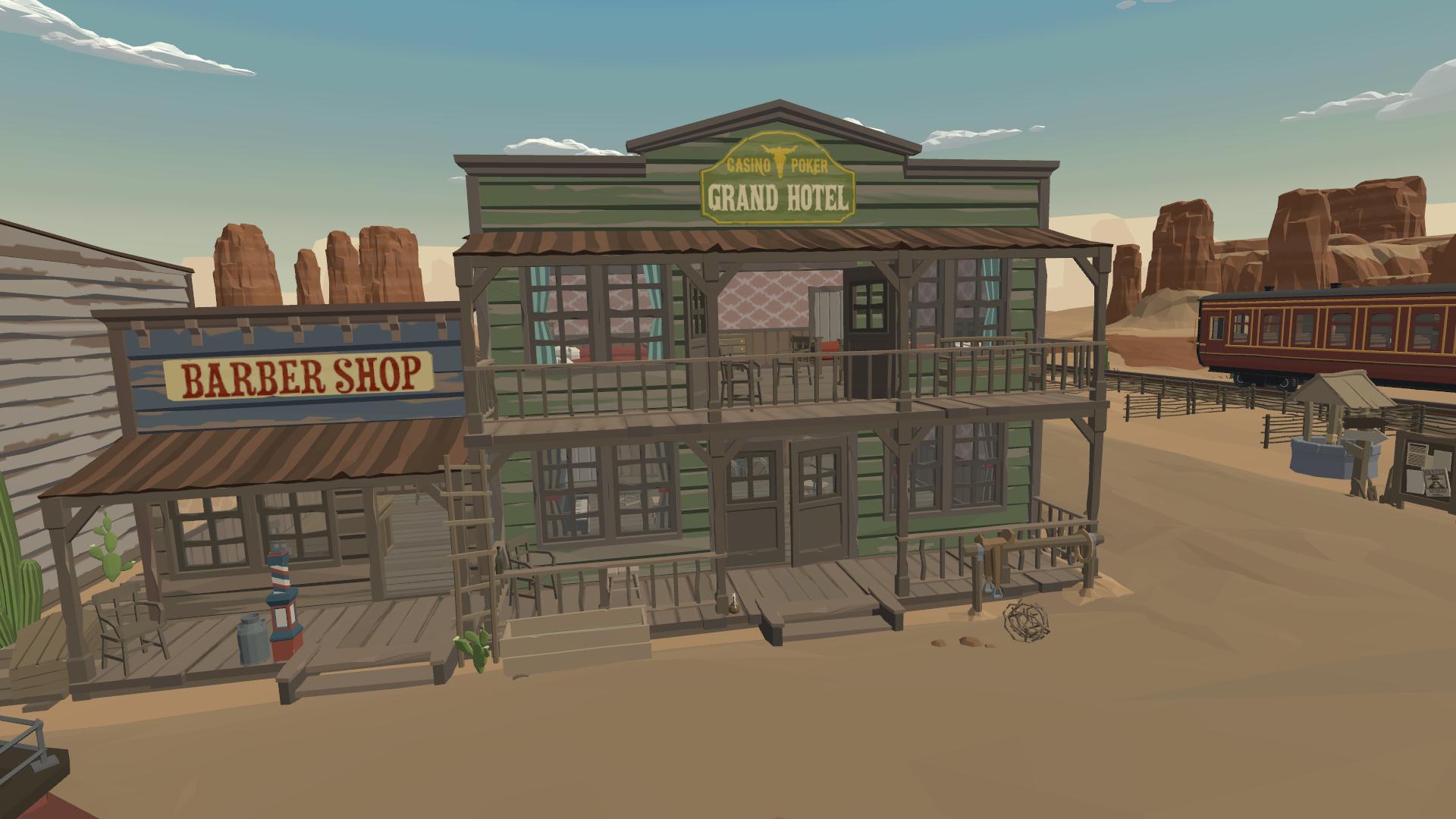 Look for the new set and characters under the Historical category.

The town is based on the Western Pack by Synty Studios. The characters are based on the Toon Western Characters Pack by Parramon Paidotribo. All modifications and setup, such as the floating heads, facial expressions, lighting, and set interactions were made by Thomas Murphy.