This weeks' update has a number of features we're really excited to share, so I'll jump right in!

Jess, Phillip, and Meg round out our set of default human characters, and they couldn't be happier to join the others in Flipside to help you make your shows.

We were having issues with textures loading properly on the custom props being imported, which hampered the usefulness of our custom prop importer. We've made some big improvements that should make this much more useful.

The Flipside Creator Tools got a massive overhaul with this update that we've been working on for the past few weeks. In addition to fixing some issues with shader importing, there are three big areas of improvement:

1. The workflow has been made much simpler, with a new panel placed front and center that walks you through each step in the process. 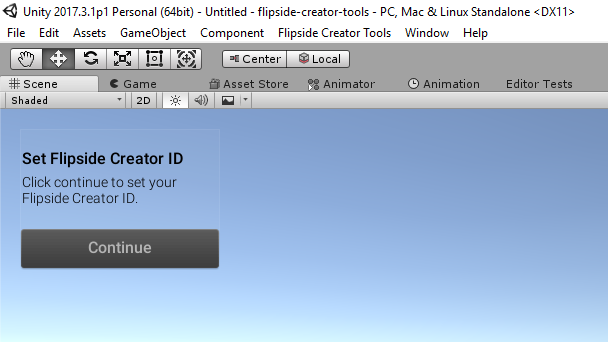 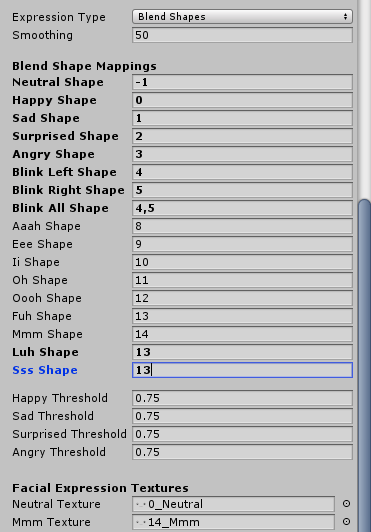 3. You can now hit Play in the Unity editor with your character's scene loaded and then you can hop into VR to see your character standing in front of you to check for scale and other issues. 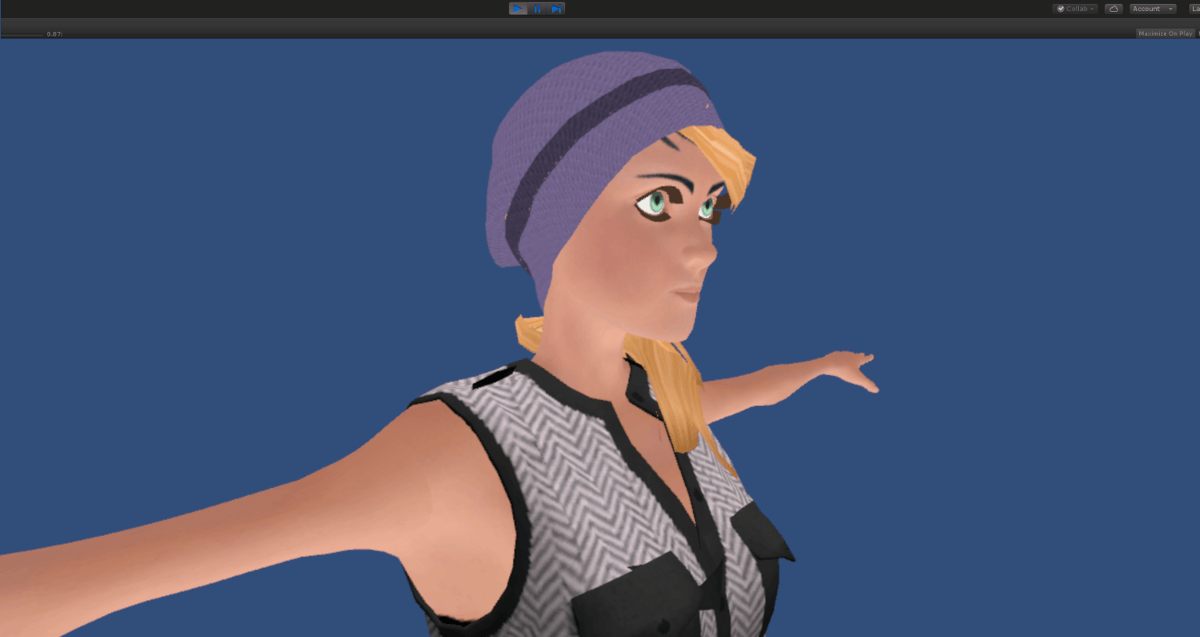 This is just the start, and we have lots more planned to make character creation faster and more fun.

I mentioned we were working on a public roadmap in the last update post, and that's ready now too! Head over to our Roadmap page to see what we're currently working on, what's already completed, and what is coming up on the road to Flipside Studio 1.0. There's also a Roadmap link in the Creator Community so it's always just a click away from the discussions.

Try it out, then head over to the Creator Community and let us know what you think!